Home / Bank / Most Important Question on Bangladesh Bank Job preparation of any discipline.

Most Important Question on Bangladesh Bank Job preparation of any discipline.

Question: Which of the following Nationalized Commercial Bank of Bangladesh is privatized firstly?
Ans: Rupali Bank Ltd.
Question: How many schedule banks in bangladesh at present?
Ans: 63
Question: What is the most abundant form of money (measured by value) in a developed economy?
Ans: bank deposits
Question: The first private sector bank in bangladesh is
Ans: AB Bank Ltd.
Question: A 'bear market' means, that share price are
Ans: falling
Question: In a closed economy, if the income velocity of circulation of money remains constant, what will be the result of an increase in the money supply?
Ans: a proportionate increase in the level of money income
Question: The founder of the Grameen Bank is
Ans: Professor Mohammad Yunus
Question: Which of the following is true about Dhaka Bank Ltd?
Ans: None of these
Question: Money can be easily acquired and disposed of without high costs and with relative certainty as to its value.
Ans: liquidity 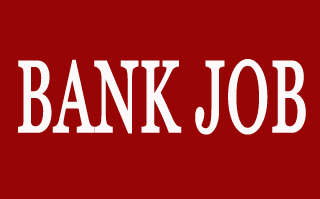 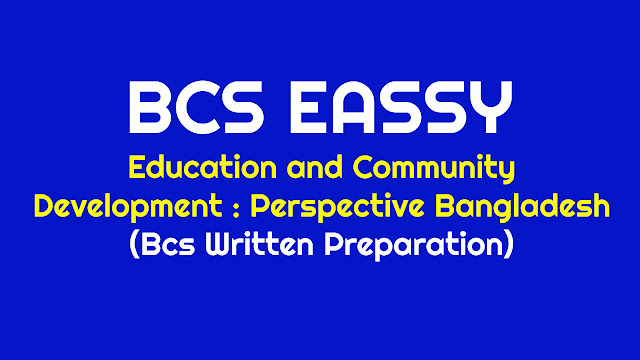